The Oppo A55 5G was announced in January with a Dimensity 700 chipset, but it never reached India. Instead, the country is getting a 4G-only A55 model, though the naming exaggerates how similar these two phones are. For example, the 4G model has a much better camera and faster charging.

The Oppo A55 is powered by the Helio G35 – a far cry from the Dimensity, this 12nm chip has eight Cortex-A53 core and a PowerVR GE8320 GPU. It can be configured with 4GB of RAM and 64GB storage or 6/128 GB. The triple card slot makes it possible to add extra storage even if you use two SIM cards.

So, the phone loses some performance, but gains a 50 MP sensor for the main camera (vs. 13 MP for the 5G model). It has a brighter aperture, f/1.8 vs. f/2.2, and pixel binning, giving it a leg up on its 5G counterpart in terms of low-light performance. Video recording 1080p maxes out at 30 fps, but the A55 5G doesn’t do any better despite its more powerful chipset. 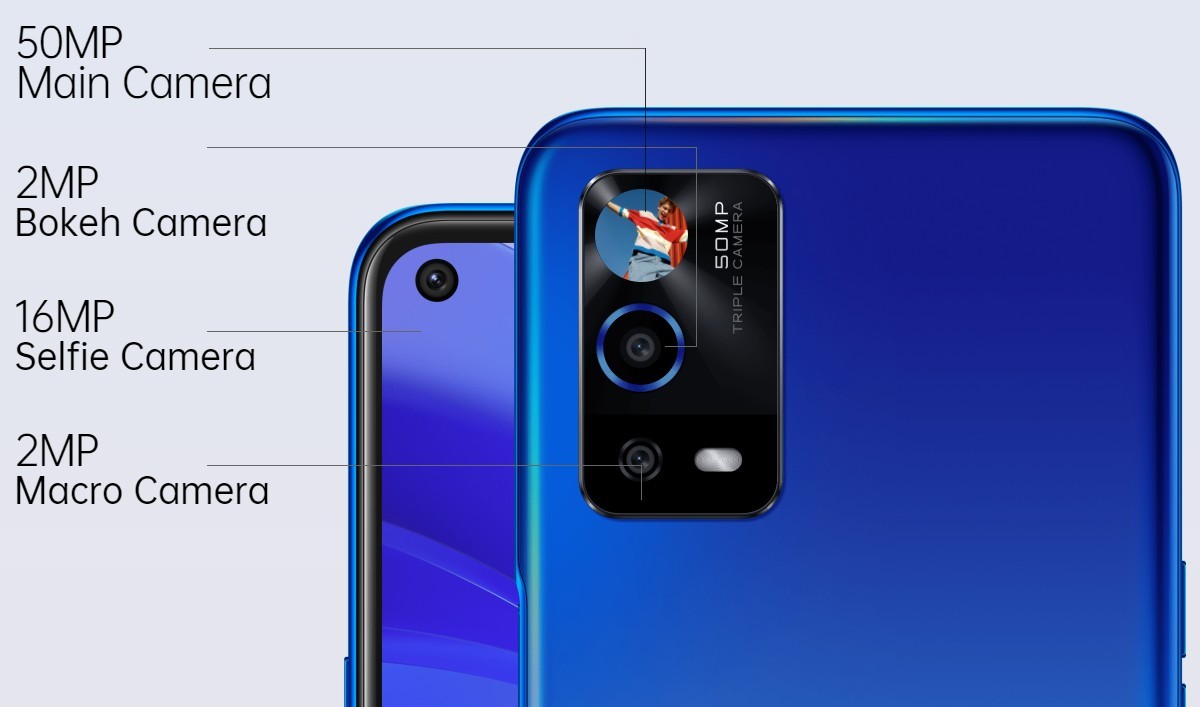 The front-facing camera was also upgraded, now featuring a 16 MP sensor (up from 8 MP). This one can also record 1080p/30 fps video. And in case you didn’t notice, this camera is inside a punch hole instead of a notch.

A few more things to note. First, there is a side-mounted fingerprint reader, but you can also use face unlock. The USB-C port is wired for 2.0 speed and there is a 3.5mm headphone jack. You can also use Bluetooth 5.0 with aptX and LDAC support. Wi-Fi 5 (ac) is supported, NFC is not. Finally, the phone runs ColorOS 11.1 (based on Android 11) out of the box. 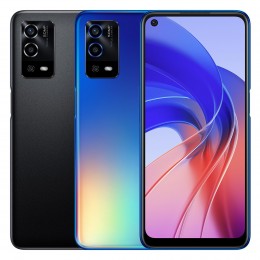 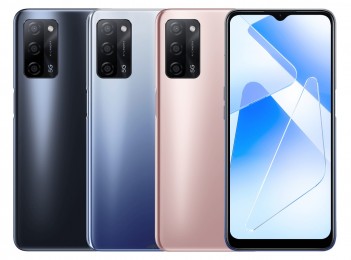 You can pre-order from the official Oppo store, the phone is also coming to Amazon India as well as brick and mortar retailers. Note that there are discount and cashback offers available.

Rob 30% off sitewide with this Adidas coupon

The race to save African-American cemeteries from being ‘erased’