October 19 can’t come soon enough – leaks of the Pixel 6 series have revealed just about everything about the upcoming Google phones. Earlier today German retailer MediaMarkt confirmed the rumored price of the vanilla Pixel 6, €650. This means that the rumored €900 price for the Pixel 6 Pro model is probably correct too.

Now here comes Evan Blass who has dug up basically all the images that will be featured on the Pixel 6 page on the Google Store. While the surrounding text is missing, the images are descriptive enough (plus, it’s not like this is the first time we’re hearing about these features).

Let’s start with this image – for the first time in years Google’s excellent camera software will be paired with current camera hardware. This includes a 50 MP main camera, 48 MP telephoto module and a 12 MP ultra wide camera.

That 50 MP main sensor should be Samsung’s 1/1.31” GN1 sensor with 1.2 µm pixels, 4-in-1 binning and Dual Pixel autofocus. According to a leak, this sensor will also be used in the smaller Pixel 6. The tele camera will be exclusive to the Pro, however, and it will have 4x magnification. You can read more about the Pixel 6 camera features here. And you can even check out some camera samples.

These next few images are self explanatory – the new Pixels will have an IP rating for water resistance. Considering Pixel 5 was rated IP68 we don’t expect anything less from the 6-series. 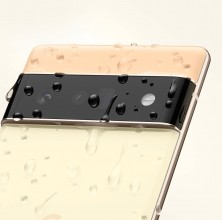 Pixel 6 phones will be water resistant

The first image below shows a wired charger, even though there isn’t going to be one in the retail package. The Pro model should support 33W charging for its 5,000 mAh battery. The two phones should also feature wireless charging, which enables functionality similar to Home Hub. 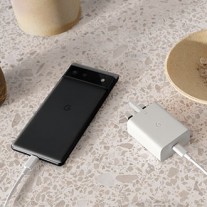 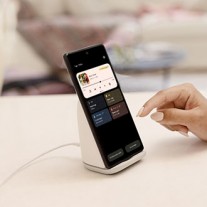 The Pixel 6 will come with Android 12, which introduces Material You, the first major redesign of how Android looks in a few years. Check out our review for more on the new looks and new features. 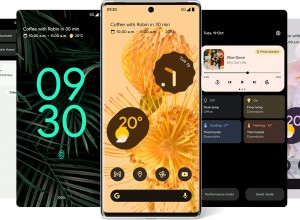 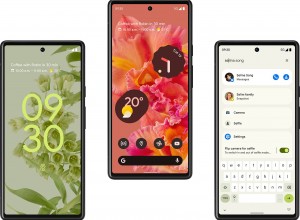 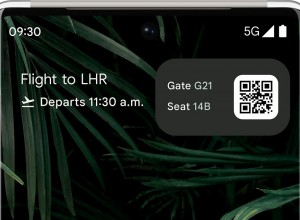 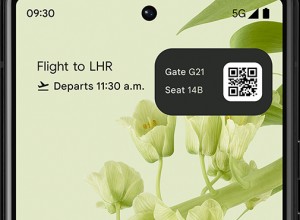 Android 12 has a brand new look – Material You

Finally, here are a bunch of other promo images:

Source:
A cache of Pixel 6 images leaks, confirming features we already knew about

Paige VanZant hints at potential return to MMA, hits out at haters over BKFC...

Vaccine doors to be opened to those aged 18 and older from September 1:...

Gerard Butler on taking a break from heroes to play a hitman in latest...