The Amazon Music service rolled out limited support for spatial audio in 2019, today it adds support for more devices and even more albums you can listen to. This feature is free for subscribers on the Unlimited tier.

360 Reality Audio is now supported on Sony’s SRS-RA5000 or SRS-RA3000 wireless speakers, as well as home theater systems like the HT-A9, HT-A7000 or HT-A5000. Amazon’s Echo Studio is supported too, of course. This works through Alexa Cast on Android and iOS devices. Dolby Atmos support for the Sonos Arc and Beam (Gen 2) soundbars is coming in the next few months. 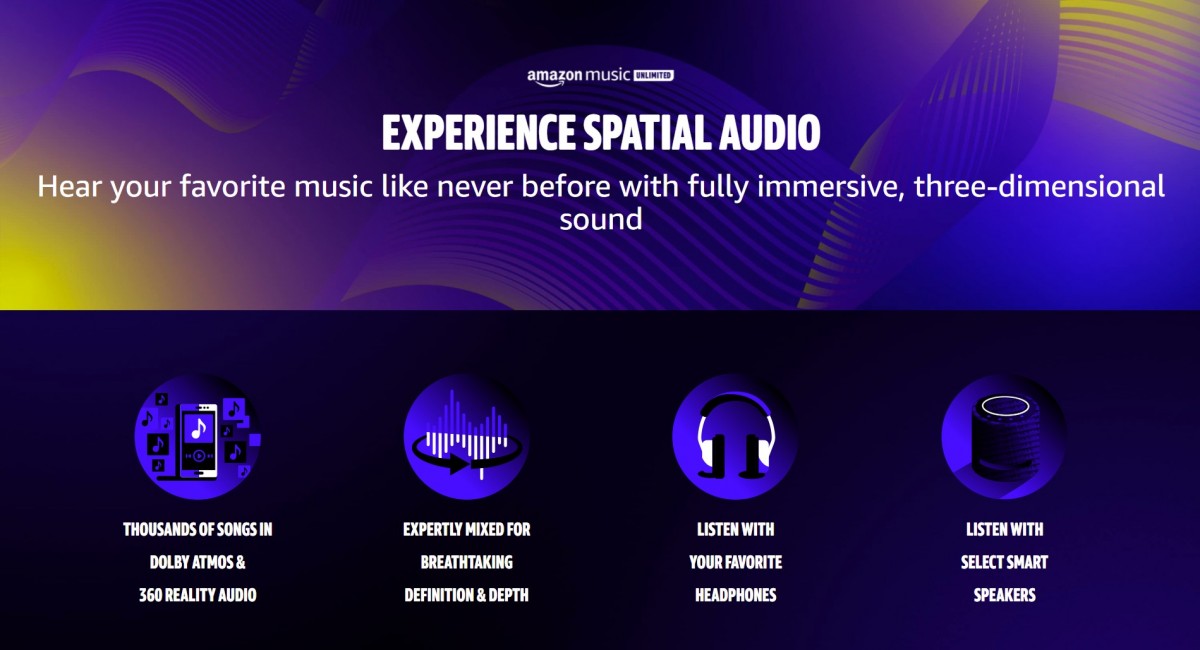 “Over the last year, my engineer Ann Mincieli and I worked passionately to reimagine my catalog in 360 Reality Audio, a process that found us poring through music we love endlessly!” said Alicia Keys. “Making these spatial audio mixes revealed unforgettable moments—little details that define a song but tend to hide in the mix. I’m so proud of the results, and I can’t wait for you to fall in love all over again with my music in 360 Reality Audio on Amazon Music.”

Amazon Music is working on exclusive releases too, like Mercury – Act 1 (Amazon Music Live) from Imagine Dragons. The 5-track EP was recorded from the rooftop of the Amazon Music office in Brooklyn and will be mixed in Dolby Atmos.

When a song is playing in spatial audio (whether in the 360 or Atmos format), you will see a badge in the app. You can tap on it to toggle between the spatial audio and stereo versions to hear the difference. Don’t know where to start? Amazon has prepared a Best of Spatial Audio playlist.

As a reminder, subscribers to the Unlimited tier (Individual, Family or Student Plan) also get free access to HD and Ultra HD songs on Amazon Music. There are over 75 million lossless HD songs (16-bit, 44.1 kHz) and more than 7 million Ultra HD (24-bit, 192 kHz) available. 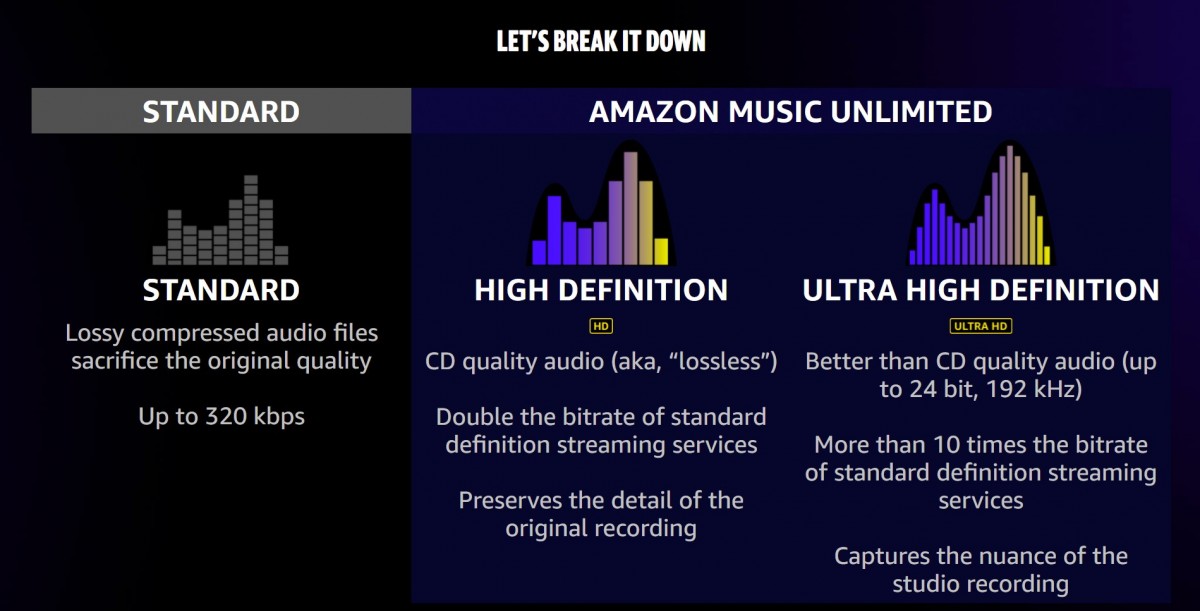 An Individual subscription to Amazon Music Unlimited is $8/month if you are a Prime member, $10/mo otherwise. Up to six devices can be connected on a family plan for $15/mo.

Blood donation event honoring Itzik Saidian to save lives of 1,500

Gabrielle: I was ‘worried’ covering songs by Billie Eilish and Harry Kinds

The fatter your bank story, the better your enamel, survey finds