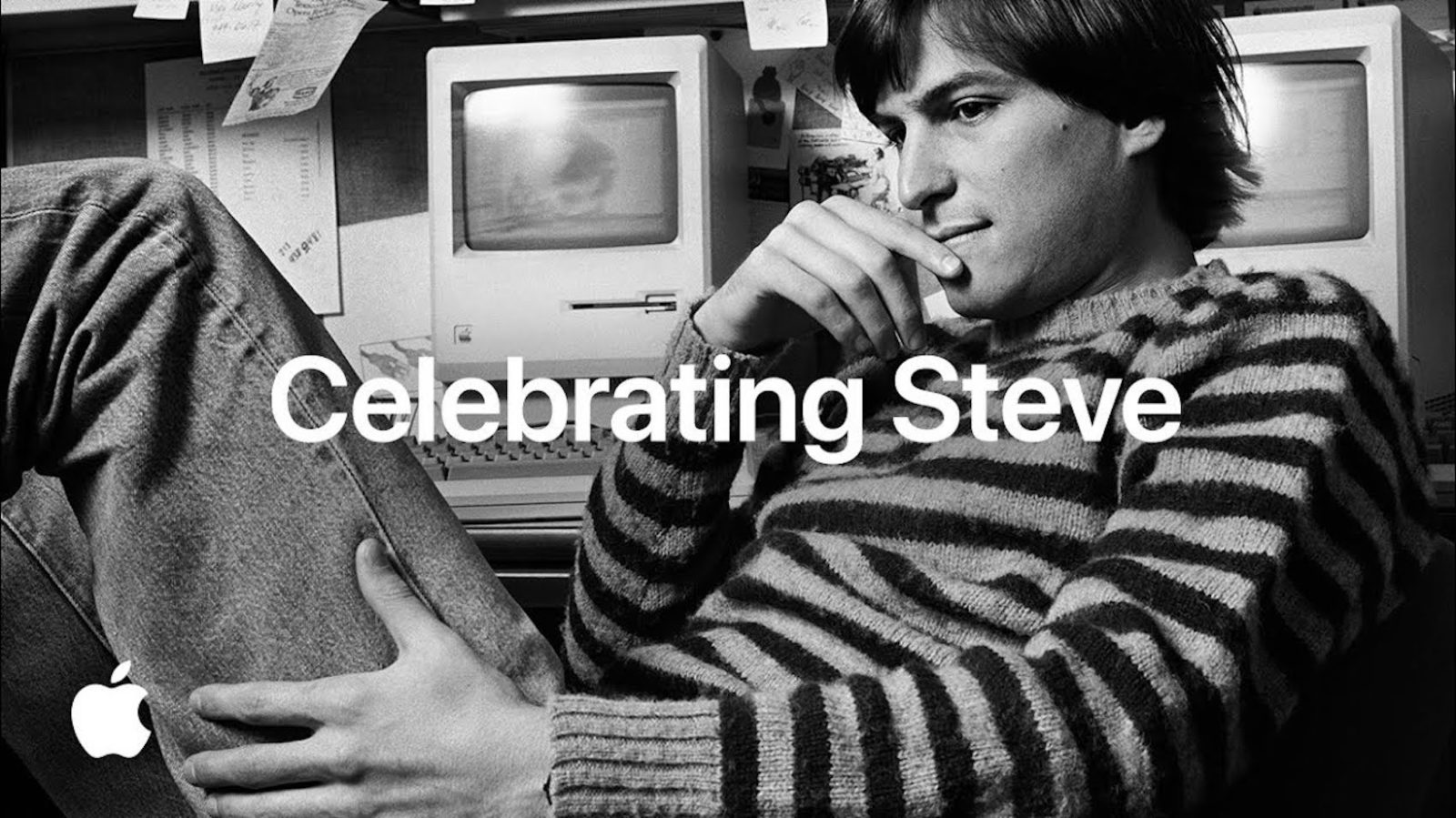 Apple celebrated the tenth anniversary of Steve Jobs’s passing on Tuesday with a special version of its website homepage dedicated to the company’s cofounder. Along with a letter signed by Jobs’s family, Apple also shared a video called “Celebrating Steve,” which is now available on the company’s official YouTube channel.

The two-minute 48-second video features different moments in Steve Jobs’s life, including such highlights as him introducing the first Macintosh in 1984, the iMac G3 in 1998, the iPod in 2001, the first-generation iPhone in 2007, and the MacBook Air in 2008.

To commemorate the 10th anniversary of Steve’s passing, this short film is a celebration of his life and his extraordinary vision.

Steve believed that “people with passion can change the world for the better.” He challenged us to see the world not for what it was, but for what it could be. And he helped so many of us see the same potential in ourselves.

This is a tribute to Steve, and to the impact he had on Apple and the world.

For those interested, the song used as background in the video is “Juliet’s Dream” by Abel Korzeniowski and is available on Apple Music.

The tribute is no longer available on Apple’s website, but luckily the company shared it on its official YouTube channel. You can watch it below:

Check out 9to5Mac on YouTube for more Apple news:

Filipe Espósito is a Brazilian tech Journalist who started covering Apple news on iHelp BR with some exclusive scoops — including the reveal of the new Apple Watch Series 5 models in titanium and ceramic. He joined 9to5Mac to share even more tech news around the world.

BTS dance through UN: Promoting youth solutions for the planet