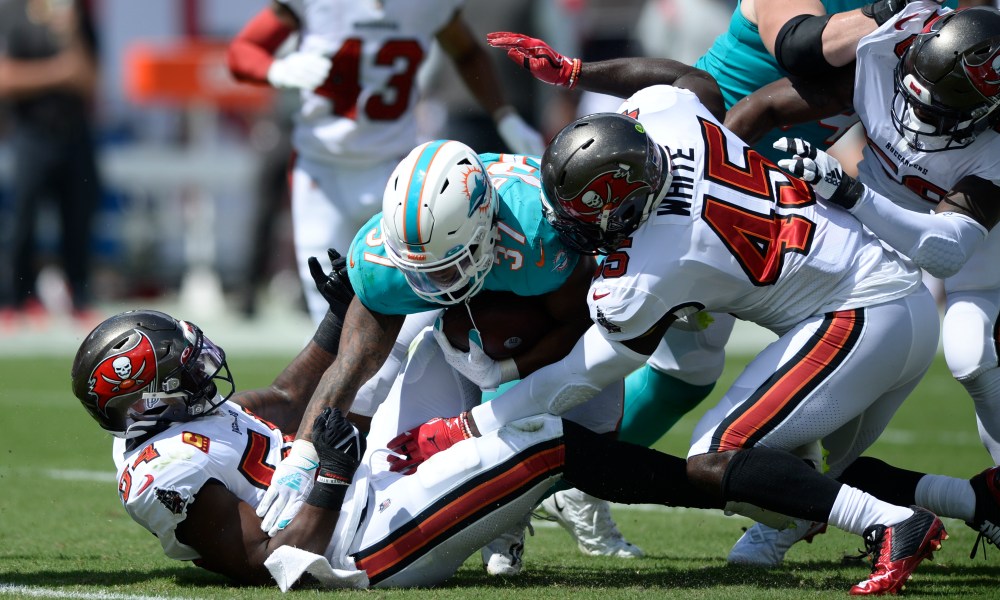 You’re waking up on Tuesday reading all that you can about the players that you should be picking up off the waiver wire as you prepare for Week 7 of fantasy football in 2021.

But it’s likely there aren’t as many things written about who you should be dropping to grab those players. That’s what this weekly column — keep ’em or dump ’em! — will hopefully answer for you: Some help in the debate over who you should keep or drop in order to improve your team.

More bye weeks this time around. This isn’t the biggest of waiver wire weeks, but there are still plenty of players to be had to help you. Let’s run through who to potentially drop for them:

If it wasn’t certain a couple of weeks ago, it is now: The Ravens are more than happy to play three veterans in Latavius Murray, Le’Veon Bell and Devonta Freeman.

He missed last week’s game due to being on the COVID-19 list and saw Joe Mixon and Chris Evans have good games. If you absolutely need the spot, you could consider dropping him. My take: If Mixon goes down again, he’s an RB2 and worth keeping for now.

If you can’t get it done against that Chiefs defense, back you go to the wire.

The question isn’t about talent. It’s about volume, and given the crowded receiver corps behind DeAndre Hopkins, no need to roster him for now.

Since Week 5, Robert Woods has gotten back to his WR2 spot, and Jefferson has fallen off.

He’s had one good game and that was back in Week 2.

How about 12 carries … in his past three games? And that 10-reception game in Week 5 was a blip on the radar.

But he could still be a factor. Ugh.

Source:
Fantasy football waivers: Should you keep or cut these 7 players ahead of Week 7?

Apple just unveiled new AirPods: Here’s what to know and who should upgrade