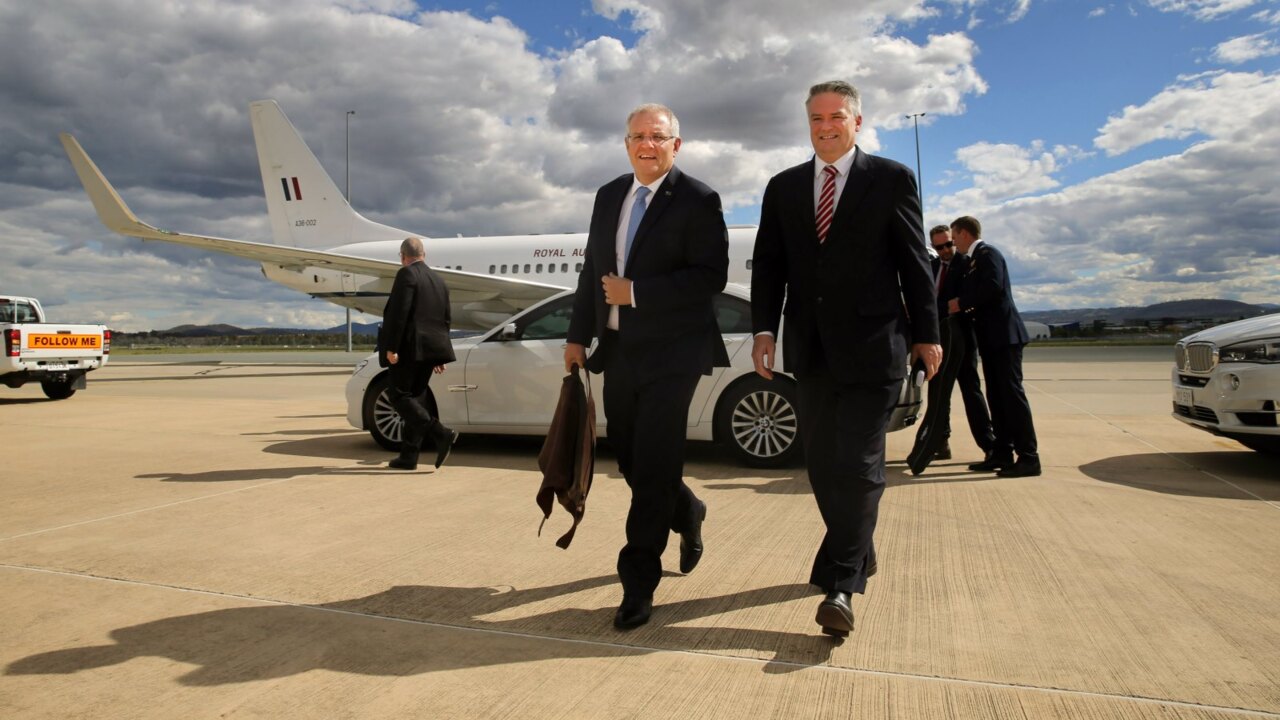 Sky News Political Editor Andrew Clennell says there were “just a few broad international wins” for the federal government on the weekend.

Former Minister Mathias Cormann has been elected the recent head of the Organisation for Economic Cooperation and Model (OECD).

“This became after some serious campaigning from two experienced campaigners in Cormann and Scott Morrison,” Mr Clennell acknowledged.

“Then there became the quad assembly the day past morning with Joe Biden, Scott Morrison and the leaders of India and Japan.

“Upright signs forward for our international relationships after a tricky year by manner of our relationship with China.”

COVID’s roots, protests at sea and a beach barbecue: What’s happening on Day 2...