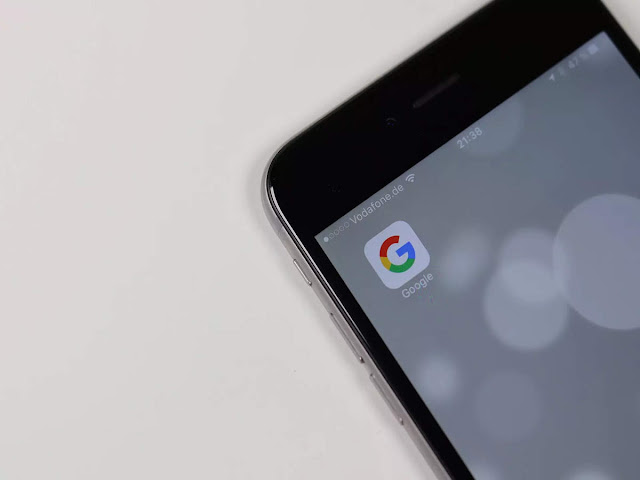 Google has never really given ‘inferior’ treatment to iPhone users when it comes to its apps and services. Some app features, in fact, get to iPhone users first before Android smartphone users. Having said that, the Google experience on iPhone can be better and it’s something the company is working on. According to a report by 9to5Mac, staff engineering lead for Google Design on Apple platforms Jeff Verkoeyen, explained this in a long Twitter thread.

Verkoeyen said in a series of tweets that “as we continued on the pursuit of cross-platform pixel parity, our iOS components were slowly drifting further and further from Apple platform fundamentals because those fundaments were also evolving year over year.”

He further said that what Google realised is that how it approached the design for Apple platforms allowed it to “marry the best of UIKit with the highlights of Google’s design language.” UIKit being the user interface kit that enables Google to maintain or provide a specific user interface across it apps.

Verkoeyen said that with the introduction of SwiftUI and significant UIKit improvements in iOS 14+, “it’s never been easier to build a great branded experience with a tiny amount of code.”

Google has been quick to update its apps to have better integration with iOS 15. For instance, it has updated Google apps to work with Focus mode and make notifications as relevant and timely as possible. “For example, if you’re navigating somewhere with Google Maps, we’ll still let you know when you need to make a turn or if there are changes to your route — like road closures or unexpected traffic. Focus mode won’t silence these helpful, timely reminders,” Google explained.

Source:
Google to give Iphone users a better experience of it’s app, here’s how

Dr Hilary says if you’ve got a persistent cough it could be a sign...

Why Lorgia García Peña Modified into Denied Tenure at Harvard