The Honor 50 was introduced in China back in June, and quickly became а big part of the brand’s revival at the domestic scene. The company CEO hinted the series is scheduled for a global rollout in Q4, and today we got a more specific date – October 26. 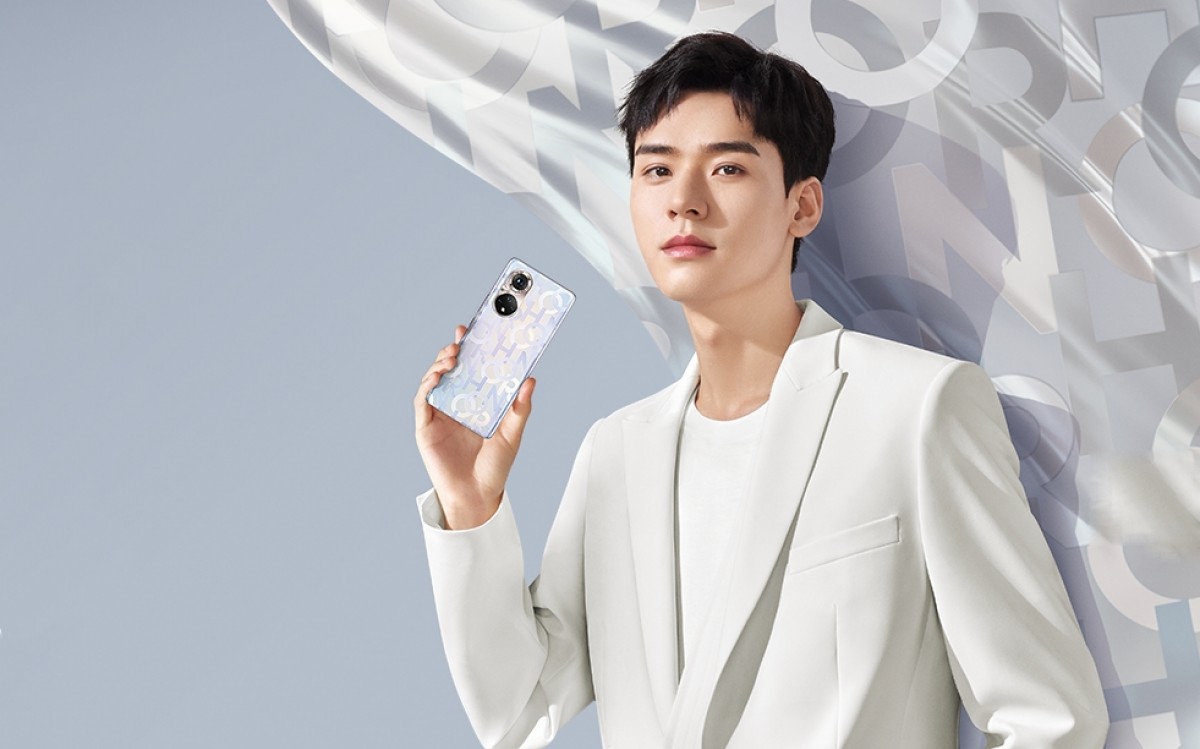 According to the PR department of Honor, the Snapdragon 778G-powered phone will first hit the United Kingdom and markets in the European Union. Other markets like Russia, UAE, Latin America, and Malaysia will get it at a later date, with specific region availability to be detailed later on.

The Honor 50 has a 6.57” OLED display with 120Hz refresh rate, a 108MP main camera, and a 32MP selfie shooter. It runs Android 11 with Magic UI on top and comes with support for Google Services out of the box.

Rumors suggested it will be the only phone of the series to hit Europe – the Honor 50 Pro with a bigger screen and faster charging is nowhere to be seen.

Source:
Honor 50 confirmed to arrive in Europe on October 26