Huawei unveiled its first 16” laptop and the 3:2 aspect ratio of the screen gives you more vertical space to work with compared to the standard 16:9 screen. The laptop was unveiled in China this May and is now making its way to Europe.

The Huawei MateBook 16 has an IPS LCD with 2,520 x 1,680 px resolution (189 ppi pixel density). The panel promises 1,500:1 contrast ratio and peak brightness of 300 nits (DC dimming is supported, so no PWM). It supports HDR, covers 100% of the sRGB color gamut and has been calibrated at the factory to achieve average deltaE = 1. Oh, and it is a touch screen with anti-fingerprint coating on the hardened glass. 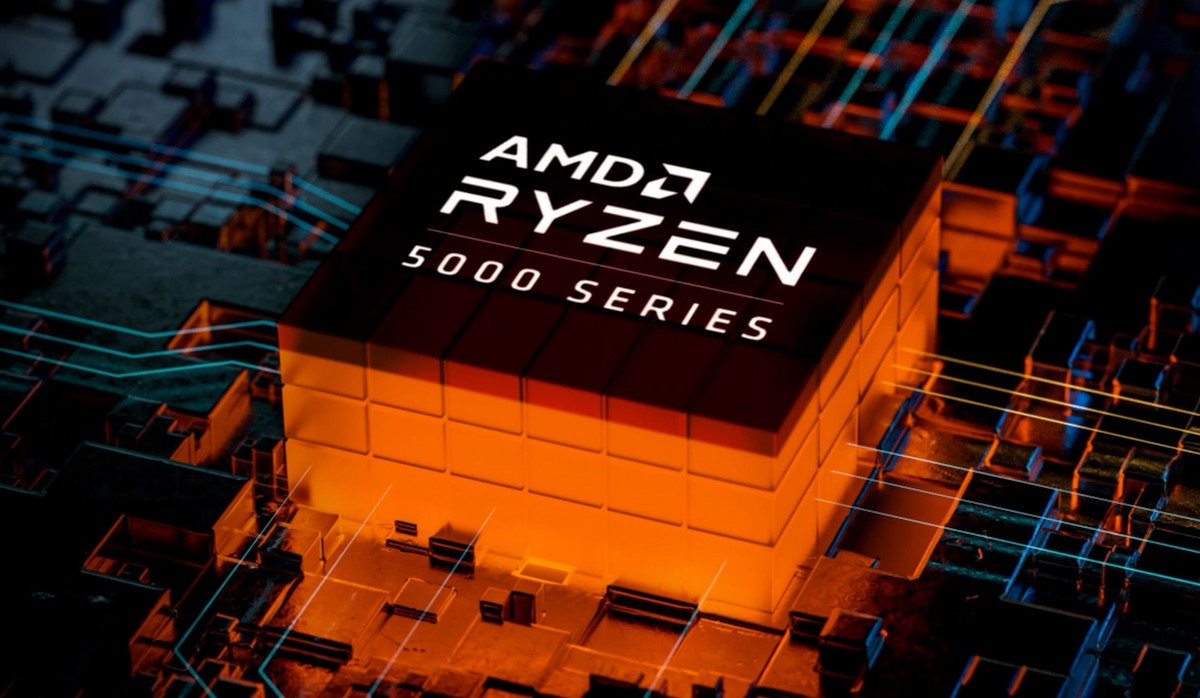 The MateBook 16 runs off an 84 Wh battery, which is enough for 12.5 hours of local video playback. It comes with a 135W fast charger that needs only 15 minutes to get enough juice into the battery for 3.5 hours of office work. This charger uses USB-C, so you use it with Huawei smartphones that support SuperCharge too. 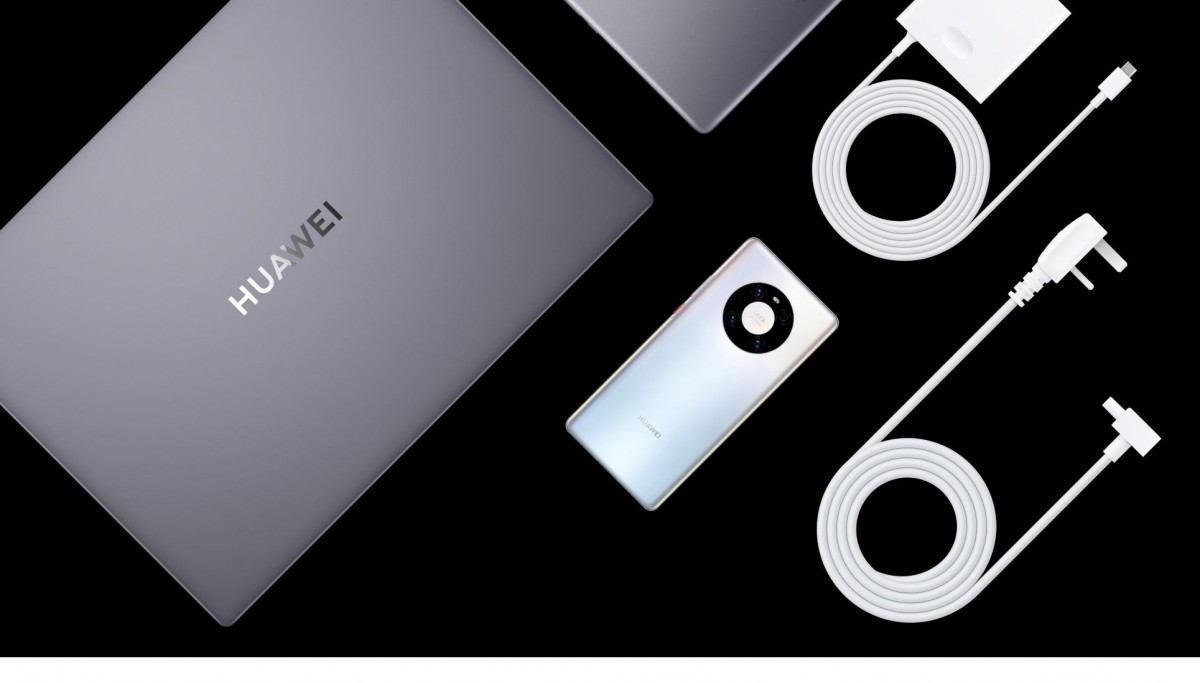 There are two USB-C ports on one side, joined by a full-size HDMI and a 3.5 mm headphone/microphone combo jack. There are two USB-A 3.2 Gen1 ports on the other side as well. The laptop features stereo speakers (2x 2W) that flank the keyboard as well as two built-in microphones if you don’t want to plug in a wired one. AI noise cancellation not only muffles ambient noise, it also prevents echo during calls.

As for the keyboard, it lacks a numpad. Below it is a large touchpad with durable matte glass on top. The whole laptop measures 17.8 mm thick and weighs 1.99 kg (0.7 inches, 4.39 lbs). The exterior is painted in Space Grey and has been sandblasted for a smooth, soft touch finish. 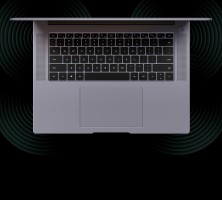 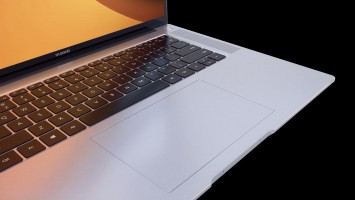 Wireless connectivity includes Wi-Fi 6 (ax) and Bluetooth 5.1 support. There is a fingerprint reader built into the Power button, so you can securely sign into Windows without a password.

PC-Smartphone Collaboration allows you to connect your smartphone to the laptop and run up to three phone apps on the laptop’s display. You can use the keyboard and mouse to control them, including simple drag and drop to move files between devices and even edit documents stored on the phone.

Tablets can be connected over Wi-Fi or using a USB cable and you get even more options on how to use them. The first option is Collaboration, the other is to use the tablet as a secondary screen – either mirroring the laptop screen (e.g. to use it as a drawing tablet with a stylus) or as an additional screen. If you have a MateView monitor you can also connect to that with or without wires.

The Huawei MateBook 16 will be available soon, though no exact timing was shared. The Ryzen 5 5600H version will cost €1,100 in Europe, while the Ryzen 7 5800H will be €1,200. By the way, we are alsmost done with the review the laptop, so check back later today for all the details.

Suns forward Saric out with torn ACL in right knee