Alongside the European debut of the nova 9, Huawei announced a pair of new smartwatches dubbed Watch GT 3 as well as a new pair of wireless earbuds called FreeBuds Lipstick.

Watch GT3 comes in 42mm and 46mm sizes and in essence the two models represent slightly tweaked versions of the Huawei Watch 3 and Watch 3 Pro with the notable omission on the new models being the lack of eSIM though you can still take calls from your connected phone via Bluetooth. 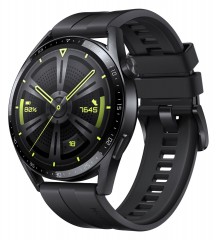 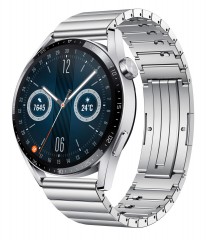 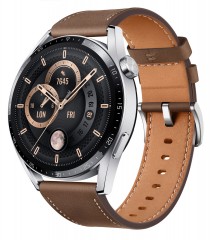 The 42mm version comes with a 1.32-inch AMOLED screen while the larger 46mm model gets a more spacious 1.46-inch AMOLED panel. One of the more noteworthy new features on the GT 3 series is Huawei’s Healthy Living Clover which gives you daily challenges for exercise, sleep and walking and fills up throughout the day similar to Apple Watch’s Rings. There’s also Huawei’s revamped fifth-gen TruSeen optical heart rate sensor, on-device SpO2 measurements and tracking for over 100 sports modes. 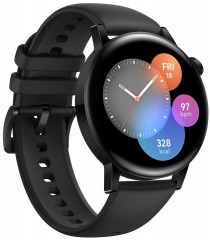 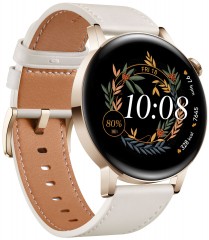 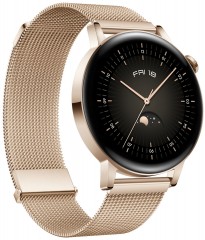 Both GT 3 watches come with 4GB onboard storage, offer 5ATM water resistance and are compatible with Android and iOS phones. Battery endurance on the smaller 42mm model is rated at seven days of usage while the larger version should get you double that at 14 days.

Huawei Watch GT 3 42mm comes out to €329 while the 46mm GT 3 model will sell for €349. Pre-orders are already open those who order get a free pair of Huawei FreeBuds 4i wireless earphones. Official sales start on November 10.

FreeBuds Lipstick look just like FreeBuds 4 though are available in an exclusive red color and as the name implies come with a lipstick-shaped charging case made from stainless steel. 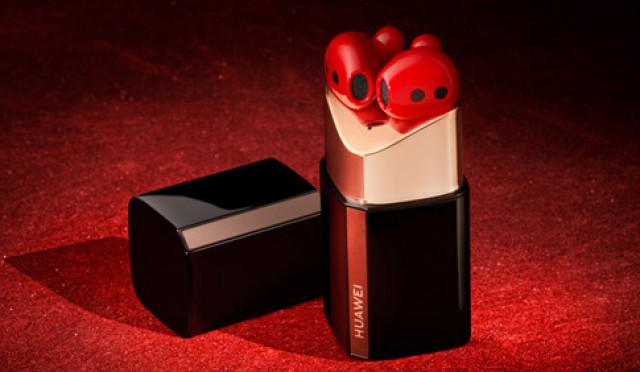 They retail for €249 and will be available in limited quantities.

Making the most of the great outdoors

ANTM’s Lisa D’Amato: Tyra Banks Used ‘My Childhood Trauma’ In opposition to Me