The latest Android maker to announce its Android 12 beta rollout schedule is iQOO. The news comes a day after vivo announced its own Android 12-based Funtouch OS 12 beta schedule. According to the released info, iQOO 7 series, iQOO Z3 and iQOO Z5 are first-in-line for the Android 12 beta by the end of December. 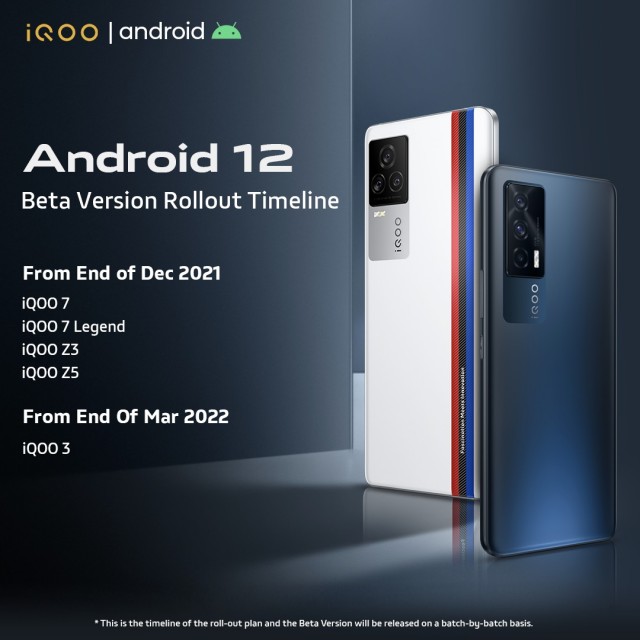 Another device on the list is iQOO 3 which is expected to follow the abovementioned devices by the end of March 2022. It remains to be seen if other iQOO phones will be added to the list.

Mel Gibson in upcming movie based on Otgawa Valley bandit

Trump superfans dream of a run again, and of JFK Jr. on the ticket