In an interview with The New Yorker, Stewart said that Trump is ‘brilliant at understanding what will drive the television narratives.’ 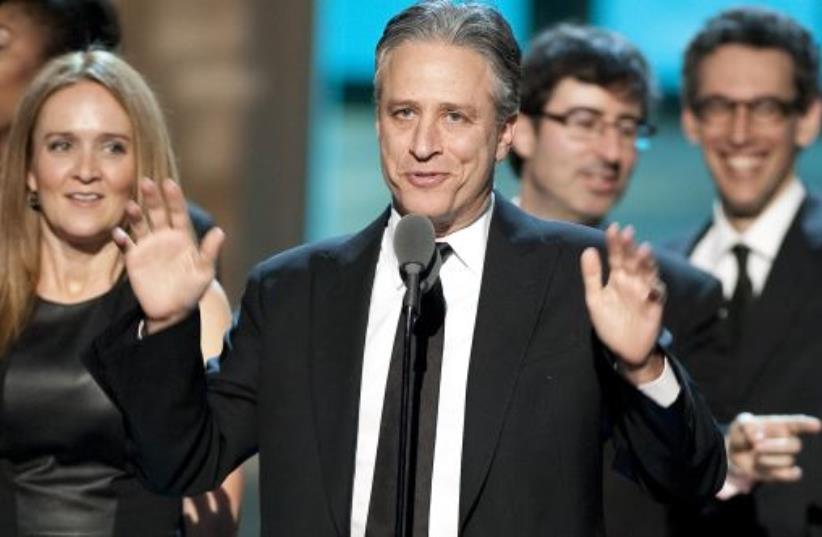 In an interview with The New Yorker‘s David Remnick, Stewart said that Trump is “brilliant at understanding what will drive the television narratives,” referring to the January 6 riot at the US Capitol as a TV “special” on which all media attention was centered, according to HuffPost.

Stewart added that the fact Trump still has a large base of support after the riot, which he is alleged to have incited, demonstrates his resilience as a politician. Referring to the success of Trump’s scandal-rife 2016 campaign, Stewart said, “very few people can bankrupt that many things and still continue on with that kind of success,” according to The Hill.

Stewart said that the riot, as well as Trump’s attempts to overturn the 2020 election highlighted weak spots in the fragile American democracy and suggested that Republicans could potentially replace election officials with ideologues loyal to them and bring about “minority rule,” the Post reported.

He predicted that a Trump 2024 campaign would be centered around the former president’s false claims that the 2020 election was stolen, The Hill added.

SUPPORTERS OF US President Donald Trump protest in front of the Capitol Building in Washington, DC, on January 6. (credit: STEPHANIE KEITH/REUTERS)

if( articlesWithoutLinkPremium.includes(articleID) == true)
{
document.getElementById(“premium-link”).style.display = “none”;
}