Kim Kardashian was all smiles with daughter North West and her niece Penelope Disick as they rocked matching face tattoos.

Kim Kardashian and her eldest daughter North West have been known to rock fake face tattoos. Now, they’ve recruited Kourtney Kardashian‘s daughter Penelope Disick to join in on the fun. The trio were seen rocking faux ink in Kim’s September 29 IG post, which she simply captioned “TATS.” The mom-of-four opted for bumblebee, mandala and broken heart face tattoos, while her daughter rocked “wanderlust” waves, a diamond, a sun, a butterfly and a smiley face tat. She was also seen sporting a cursive “good vibes” moniker under her right eye.

Meanwhile, Kourt’s eldest daughter rocked an anchor cheek tat and similar cursive writing near the bridge of her nose. One fan joked that it was “the Kourtney and Travis Barker impact,” however it seems North has been into “goth” fashion for quite some time. “She puts fake tattoos on her face, she’s into Hot Topic, she listens to Black Sabbath, she’s just like a full goth girl,” Kim recently told Ellen DeGeneres in a preview for the Sept. 16 episode of The Ellen DeGeneres Show.

The Keeping Up With the Kardashians star also noted that North certainly wants to be the main character, and sometimes even wishes she didn’t have three younger siblings: Saint West, 5, Chicago West, 3, and Psalm West, 2. “I thought she would grow out of her ‘I want to be an only child’ phase. She hasn’t,” Kim said. “It’s a struggle even to go to school, there’ll be times when she’s like ‘I’m not riding in the car with my brother’ so morning drop off has to be a fun thing.” 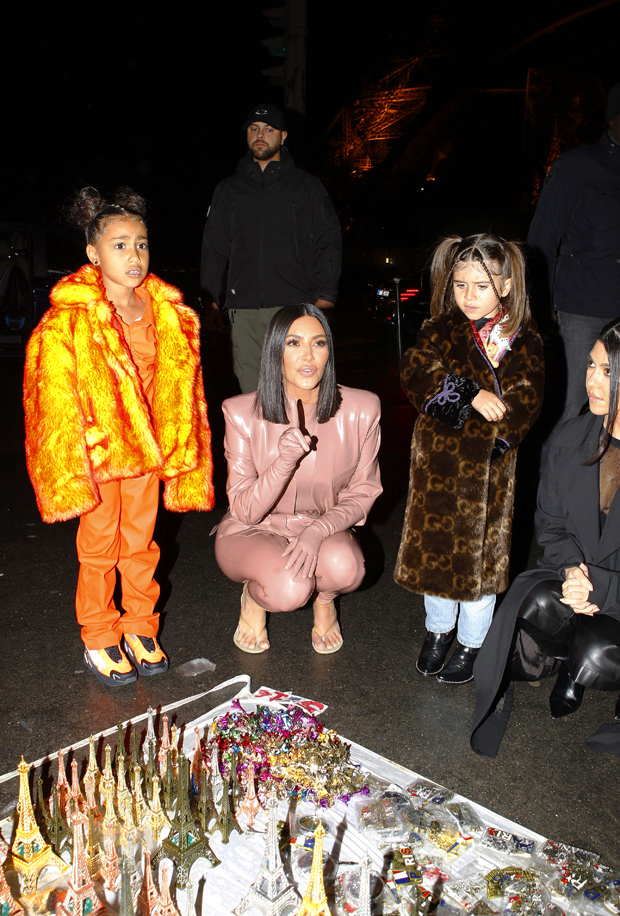 Just last month, little North rocked some fake face tattoos while posing in the backseat of a car, with her hair done up in stylish braids. Kim captioned the post, which showed her mini-me rocking tattoos of spiders, a crescent moon and the initials “ALT”, with a simple alien emoji. It’s clear the duo share a special bond, and Kim paid tribute to that on North’s 8th birthday in June.

“My first born baby North is 8 years old today!” Kim captioned a string of snaps of the duo in vintage apparel. “North, one day you will see these messages all printed out for you in the books I am making for you and I so hope you feel the love because you bring so much love and joy into all of our lives! You are the silliest, most stylish, most creative person who knows exactly what they want in life!” the proud mom added.

Renee Zellweger Is Unrecognizable in ‘The Thing About Pam’: What We Know

BallotWatching: How many teams ranked ahead of Penn Say lost in Week 2?

Jap Cape liquor board notes the suspension of liquor sale and warns communities against...