The Google Pixel 6 phones are launching on Tuesday, and both the vanilla and the Pro leaked multiple times. The latest batch of pre-announcement photos comes from @evleaks, who shared a host of Pixel 6 and Pixel 6 Pro official images.

The images do not tell us anything new, but they reiterate the new camera bump will be thick and will span from one side of the phone to the other. 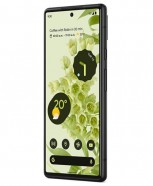 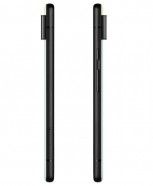 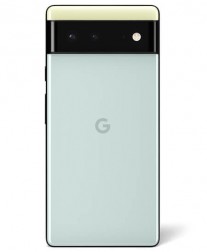 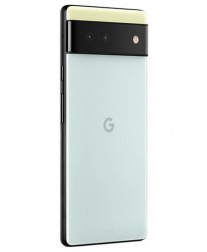 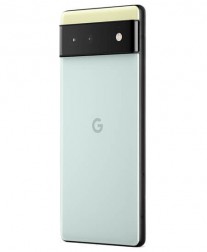 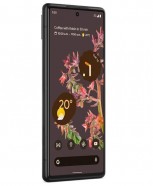 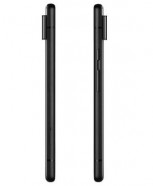 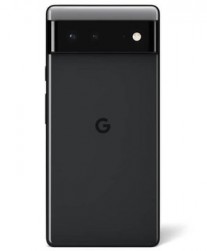 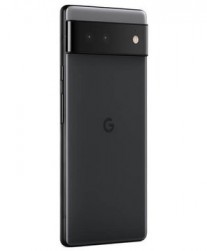 The design of the camera is definitely unusual, and the thickness is to be expected considering the powerful hardware nested inside. We can clearly see the Pixel 6 Pro’s three cameras, one of them with a periscope lens, while the vanilla Pixel 6 will only get regular and ultrawide cameras. We expect the leftmost cam to be the main 50MP shooter, then a 12MP ultrawide-angle cam, and a telephoto unit with a 48MP sensor. 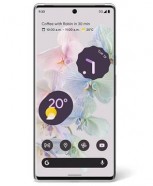 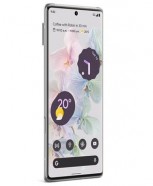 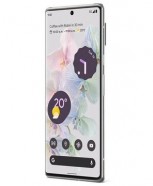 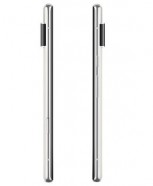 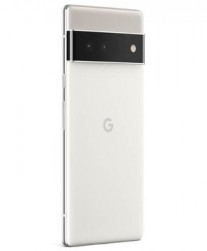 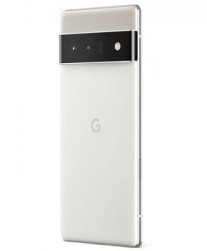 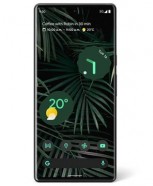 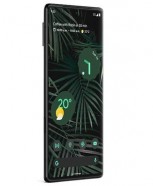 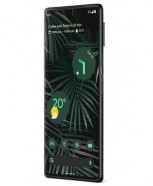 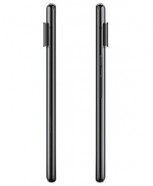 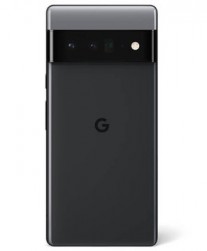 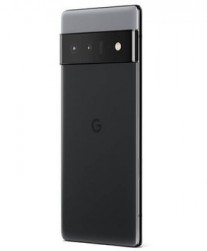 The Pixel 6 and Pixel 6 Pro are obviously going to run Android 12 out of the box, and we are going to see 33W charging on the Pro.

The official launch event is set for October 19, when availability will be detailed.

Broncos rookie Browning has long road ahead after leg injury