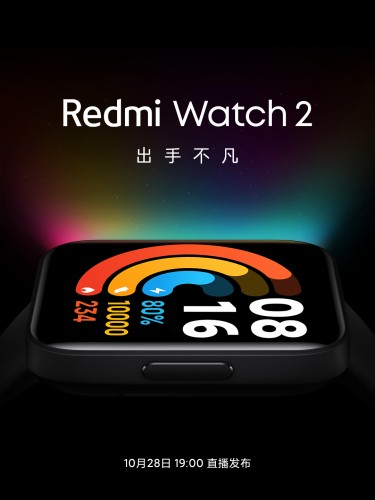 The teaser image does not show out the Watch 2 in its entirety but we do get a good look at its screen and repositioned side button which now sits in the middle watch casing on the right side. We can expect a larger screen on Watch 2 which would mean over 1.4-inches in which is the diagonal of last year’s model.

Noted tipster Digital Chat Station also took to Weibo to share some more info on Redmi Watch 2 showing us three of its colorways – beige, blue and black. Watch 2 is also said to offer a larger screen, on-device sports recordings and health monitoring as well as waterproof functionality. Pricing is said to remain in the entry-level segment. 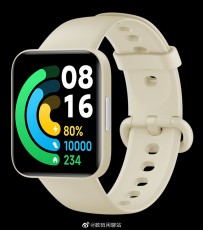 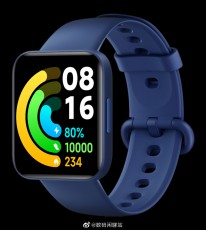 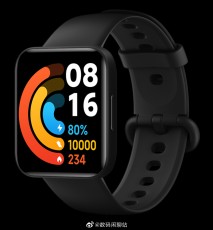