Samsung had a total of three Galaxy Tab S7 series Android tablets and based on rumors we’re expecting three successors in 2022 with updated specs and a giant 14.6-inch AMOLED screen on the Tab S8 Ultra model. Now OnLeaks and Zouton US have teamed up to bring us our first look at the smallest 11-inch Galaxy Tab S8 in silver. 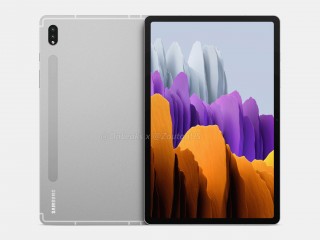 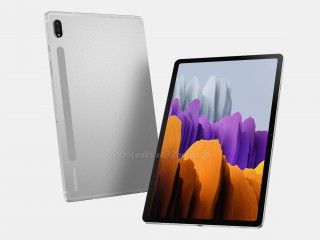 The Tab S8 looks quite similar to its predecessor with thin uniform bezels on the front around its supposed 11-inch 120 Hz LCD and a flat back and sides. The antenna line cutouts around the back look just like those on the Tab S7 and even the magnetic strip for charging the S Pen and the dual 13MP and 5MP cameras are the same. 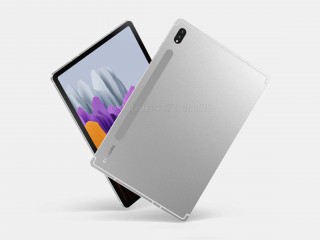 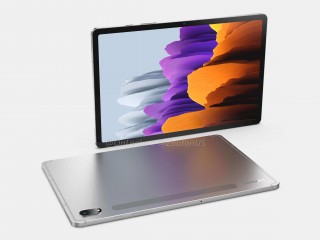 The physical fingerprint scanner is said to be integrated in the power button. The big changes should come under the hood where the new slate is expected to rock the Snapdragon 888 or perhaps even its successor the SD 899, there’s still no consensus here.

Samsung is expected to announce its Galaxy Tab S8 series around January or February 2022 with the base 11-inch model starting at around $840.