With a group of true besties by her side, pop singer Savanna Leigh ditches a two-face ‘friend’ in a music video about ‘energy,’ positivity, and ‘having fun.’

Savanna Leigh starts off her “Bubblegum” video with a smile — amazed at the bubble she’s just blown —  and the fun doesn’t stop from there. Despite singing about a “sh-t talking’ ex-friend who keeps Savanna’s name “on [her] tongue like you’re chewing on bubble gum,” Savanna is too busy to be down. Instead, she’s living her best life, dancing in the streets, riding on a pink-stamped skateboard, and spending time with some real friends. Instead of being down by this one friend and “all the lies that you would tell,” she’s focusing on the actual friends. “Puttin’ all your girls down / left you by yourself now / karma came back around.”‘

“‘Bubblegum’ is one of my favorite songs I’ve ever written,” Savanna tells HollywoodLife. “I love the energy it brings. This song came together pretty quickly and was the last song written on the [changes] EP. This song is about a specific situation in my personal life with an old friend of mine, but I think the concept is pretty relatable. We’ve all had a toxic best friend at some point, right? [laughs] the music video has some of my close friends from home in it, and overall it was such a fun music video to film. We wanted it to feel natural, and it was the easiest video shoot I’ve ever done. We really were just having a girls’ day chillin’ and having fun!” 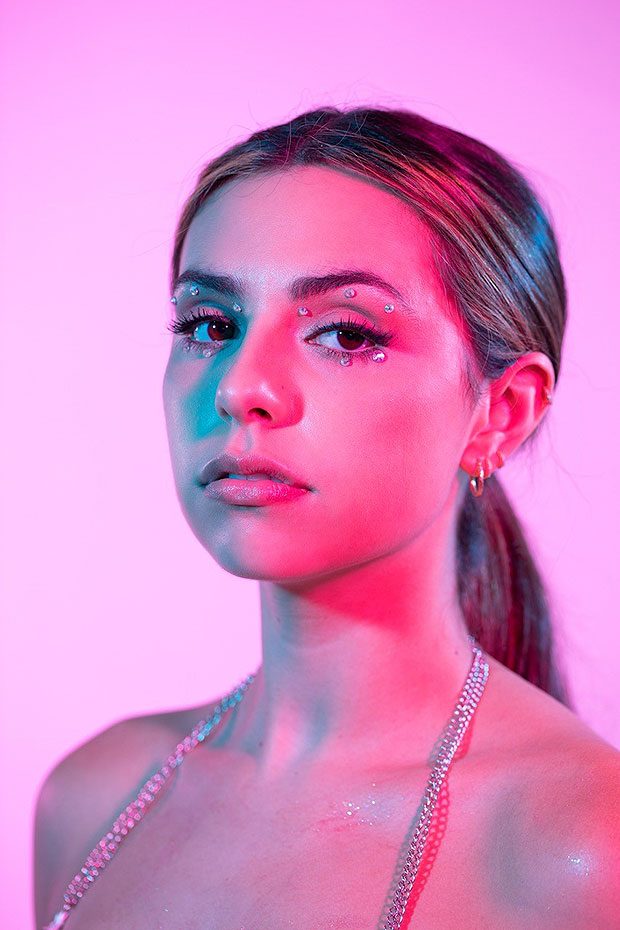 While “Bubblegum” is all about the fun, Savanna takes her music career seriously. Growing up in Brandon, Florida, Savanna learned the insides and outs of the industry thanks to her father, independent country artist Glenn Cummings. Her mother ran a local production company, which helped grow Savanna’s appreciation of the performing arts. When she wasn’t traveling with her father on his tour bus or visiting Nashville during his recording sessions, she would dabble alongside her mother in stage and theatre. Her first foray into the music world was part of a country-pop duo with her sister Lexanna, but now, she’s ready to strike out on her own.

Fans will get their first major introduction to Savanna when she releases her debut EP, changes. Savanna says it’s “by far the most personal [work] that I have ever created because each song is specific to my story. They all showcase a different experience or emotion that I have gone through over the past three years.” The EP will document her growth – from singing with her sister to traveling with her dad to moving to Nashville when she was 18 to pursue music full-time. 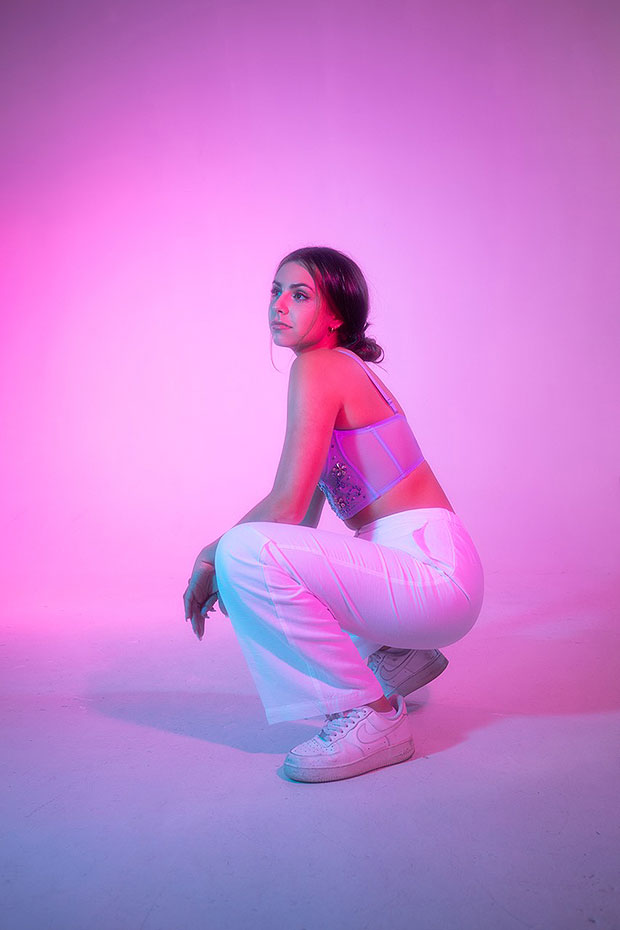 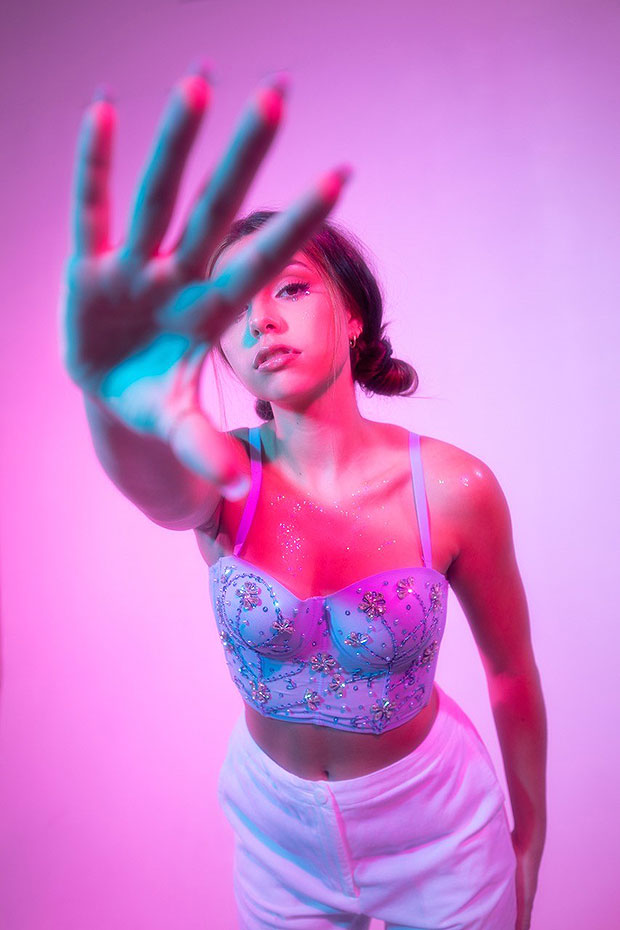 Though the music is tied directly to her story, she hopes that the universal themes in the tracks help others on their journey. “I never want to stop making music that is true, honest, and makes people feel understood and validated,” she adds, per a press release. “I hope that any feelings they may not have the words for are captured in this project. I hope that my songs remind people they are not alone and that music truly is a universal language.”

Source:
Savanna Leigh Blows Off A ‘Toxic’ Friend While Bringing The ‘Energy’ To Her ‘Bubblegum’ Video

Taliban claims responsibility for attack on minister’s house in Kabul