Sony today announced the Alpha 7 IV, also known as the A7 IV. It’s the successor to the A7 III, Sony’s popular entry-level full-frame camera from 2018.

The A7 IV furthers the photographic capabilities of its predecessors while vastly improving the video capabilities in an attempt to become a true hybrid camera. 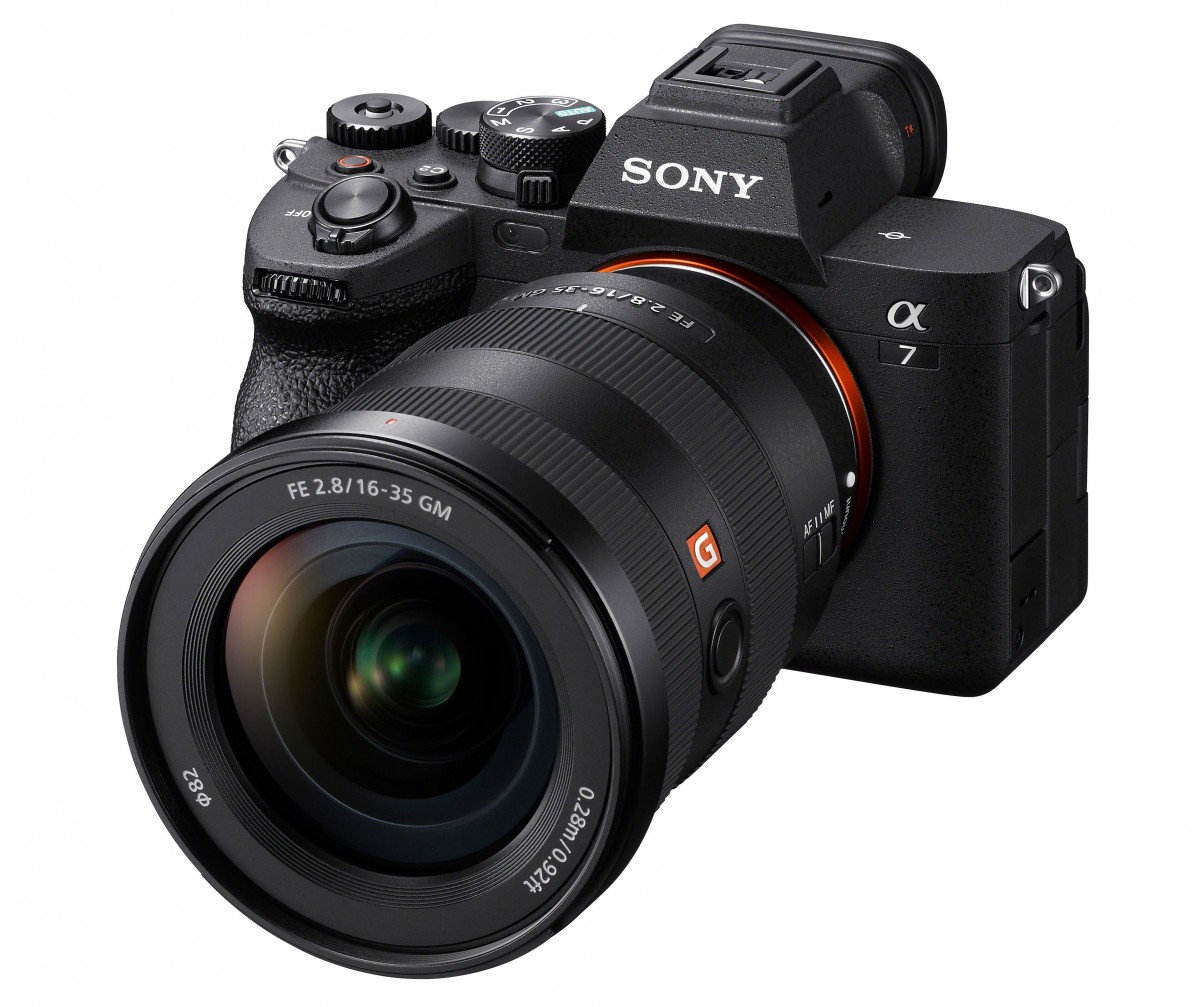 The A7 IV features a new 33-megapixel full-frame back-illuminated Exmor R CMOS sensor. The new sensor has an ISO sensitivity range of 50-204,800 and while Sony doesn’t advertise it as such, it has dual native ISO, with the second step kicking in at ISO 3200. Sony claims the sensor has a dynamic range of 15 stops.

The new sensor is mated to the latest generation BIONX XR image processor, the same one found in the flagship Sony Alpha 1. The camera is capable of 10fps of continuous shooting with AF/AE tracking and a larger buffer size compared to its predecessor. The autofocus system uses 759 phase-detection AF points with real-time tracking of objects and real-time Eye AF for tracking people, birds, and, for the first time on a Sony camera, animals in both stills and video. 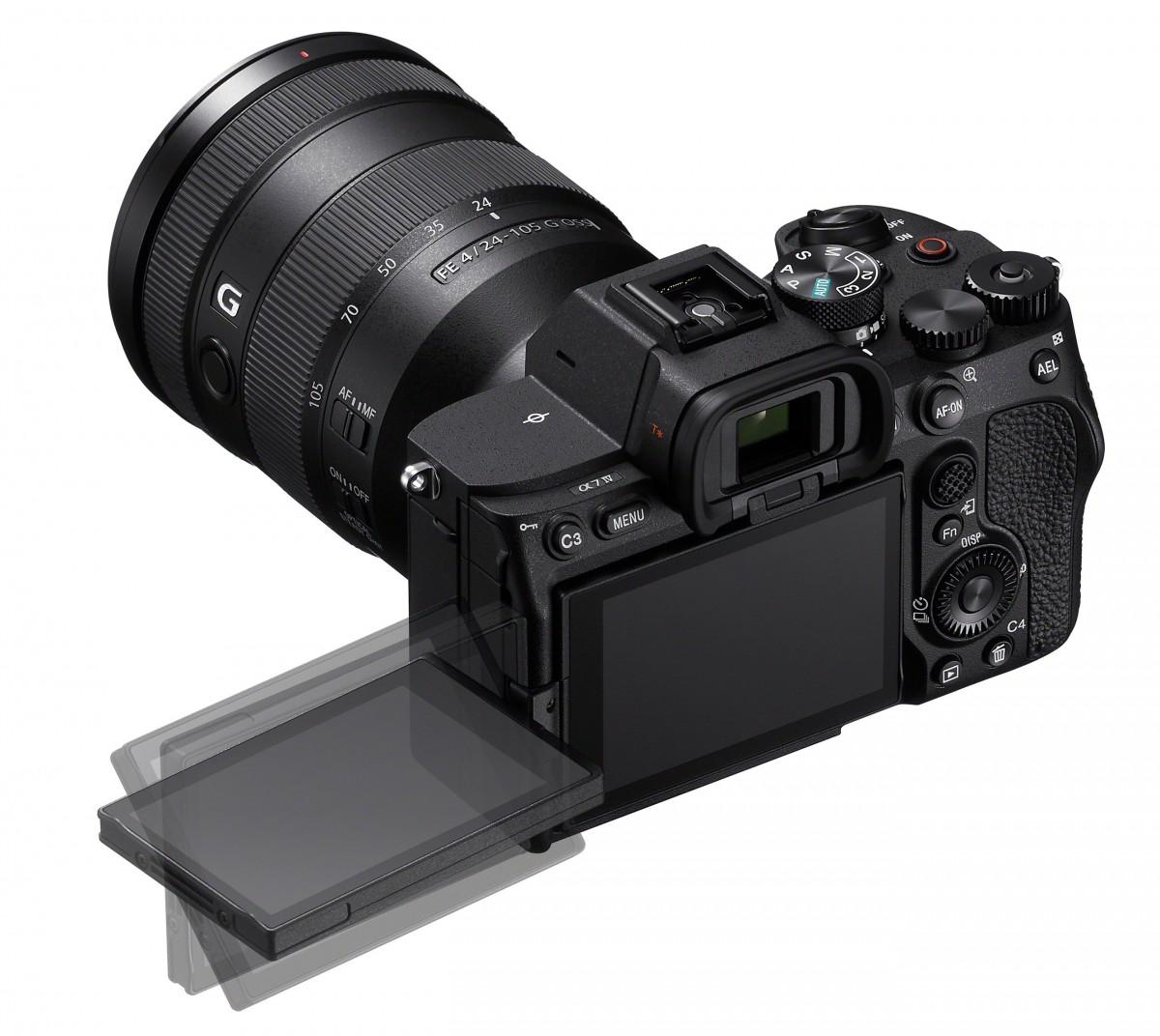 The A7 IV can record 4K video using the full width of its sensor. The image is downsampled from 7K down to 4K for all frame rates including and below 30fps. Unlike the A7 III, the A7 IV can also do 4K at 60fps. However, it can only do so in Super 35mm mode, which crops the image and does not use the full width of the sensor. Also unlike the A7 III, the A7 IV can now record videos in full 10-bit depth and 4:2:2 color sampling as well as XAVC S-I intra-frame recording. It also supports the S-Cinetone picture profile usually found in Sony’s cinema cameras.

Sony has also added a few new features that are currently only on the A7 IV and work when the camera is used with a compatible Sony E-mount lens. The AF Assist mode supports focus transitions when using autofocus, and Focus Map visualizes depth of field with colors on screen. There is also a new Breathing Compensation feature, which crops the image slightly on Sony lenses that have a focus breathing issue so that the field of view remains constant even if you move focus from end to end.

The physical design has been changed to adopt a new top layer mode dial for Auto/P/A/S/M and MR and a lower-layer dial for Still/Movie/S&Q modes for quick operation. The display has been updated and now features a fully articulating design that can flip around. The 3.68-million dot EVF now has 1.6x the resolution. The dual card slots have been updated, with one supporting SD and the other either SD or CFexpress Type A cards. A full-size HDMI port has been added on the side for external recording and monitoring. The recording button has been moved to the top for easy access and the magnesium alloy weather-resistant body has been made larger for improved grip.

Overall, the new A7 IV is a significant improvement over its predecessor in stills and especially in video functionality. It’s priced at $2500 for body-only and will be available in December 2021. A kit version with Sony’s FE 28-70mm F3.5-5.6 OSS zoom lens will also be available for $2,700.

Kogan weighed down by too much stock