At Xiaomi’s big mid-September global launch event, among many other devices, the company announced the Mi Smart Band 6 NFC for the European market. The non-NFC version of the Band 6 has been out since March, but this time we got the promise of on-wrist payment support, powered by a partnership with Mastercard.

Today the Mi Smart Band 6 NFC is finally available in Europe – not continent-wide, mind you, but in just one country: Italy. You can purchase one from Xiaomi’s Italian online store or Amazon Italy for its recommended price of €54.99. 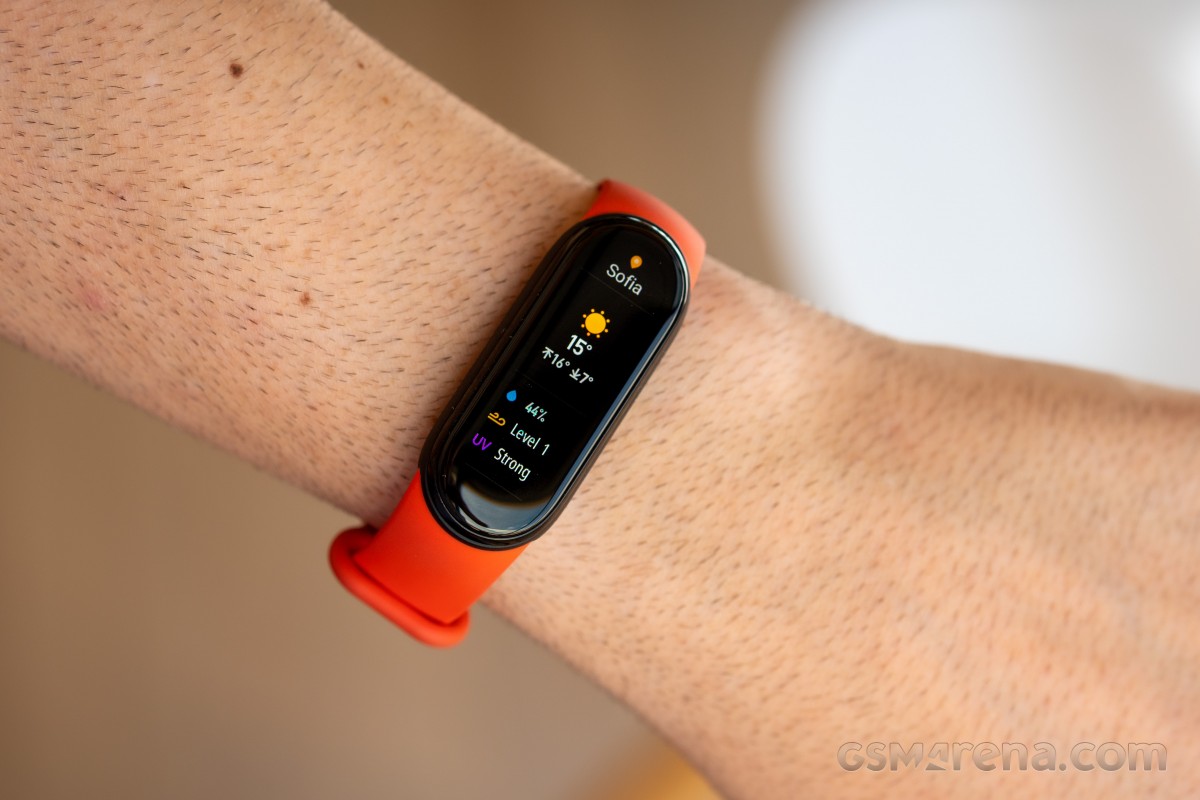 If you want to buy it for the payments support, then make sure you scroll down the listing page until you arrive at the list of supported banks. There are quite a few, but if yours isn’t on the list, then payments won’t work, at least for now. This version of the Band 6 also has a microphone and Alexa support – you can talk to the assistant, but it won’t talk back. It will, however display whatever it is you need on the screen.

We assume the fact that the NFC-capable Band 6 is only available in one European market so far has to do with getting the banks to support the payment system, which is likely to be a tedious, country-by-country process. As such, expect the band’s rollout across the continent to be slow going forward.

Queen’s Speech to be held on 11 Could