ZTE continues its teaser campaign for the Axon 30 5G, the upcoming cellular phone with a 2d-generation under-display camera. The company posted the first image last week and later confirmed that it has came across a way to double the pixel density of the display to 400 ppi in the area above the camera (this must restful make that area practically unnoticeable). 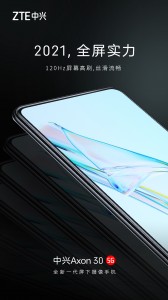 Now the company confirms that the display is getting another upgrade – 120 Hz refresh rate. Right here is up from 90 Hz on the Axon 20 5G, which had a first-gen UD camera. The announcement comes with another image of the instrument.

It doesn’t reveal mighty, all you see is the wallpaper and the cellular phone’s frame. That’s all you are supposed to see. With the first-generation arrangement, the area over the camera was fairly noticeable, especially with a brilliant background. You can read extra about the Axon 20 5G and its camera in our review. 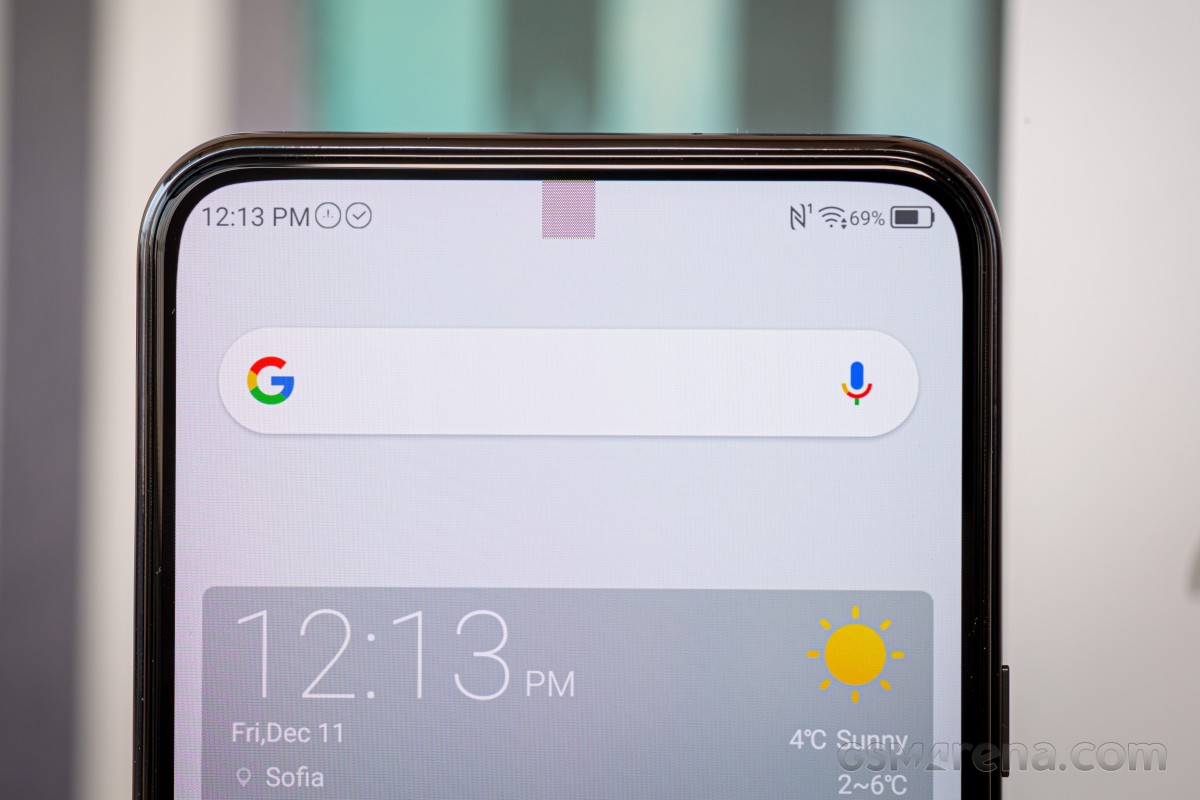 That area has greatest 200 ppi pixel density, which avoided it from mixing in. Doubling that for the Axon 30 5G must restful mean that the area and the relaxation of the display have the same density (the cellular phone is rumored to have a 1080p+ panel, though that hasn’t bean officially confirmed).

ZTE hasn’t build an official reveal date for the Axon 30 5G, nonetheless rumor has it that it will happen on July 22. That is Thursday next week, so we may see one or two extra teasers till the unveiling.

Source (in Chinese language) | Via

Source:
ZTE confirms that the Axon 30 5G will have a 120Hz display to go with the 2d-gen UD camera